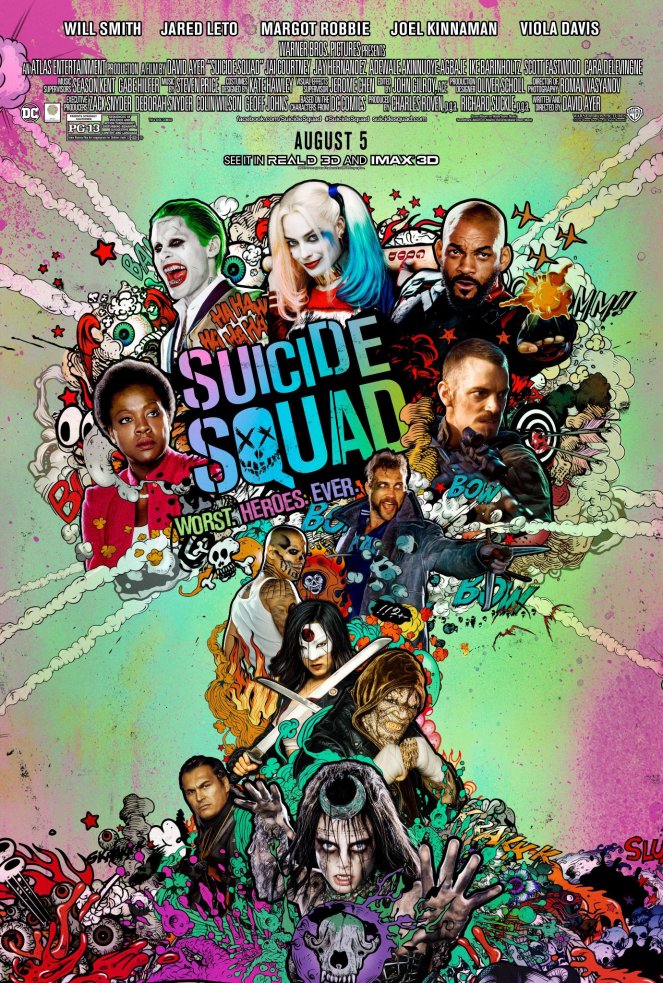 Suicide Squad explored the tried & tested Marketing efforts and a very catchy trailer only to lure you with a hit & miss entertainment & a sloppy storyline. The whole DC formula was almost good. With the injection of a little humor and good special effects, the movie is less darker than that of Batman Series or other gigantic DC movies – which is a good sign. In all fairness, I enjoyed the movie. Despite weaker and dull character motivations, the film’s shallow conflict formula and a very disorganized plot, the film managed to satisfactorily please its audience in general. The variety and color of characters made the whole film interesting the least. Giving it 3.5/5 stars for the film and 5/5 stars for the trailer. Disclaimer: Go ahead and watch the film to find out.