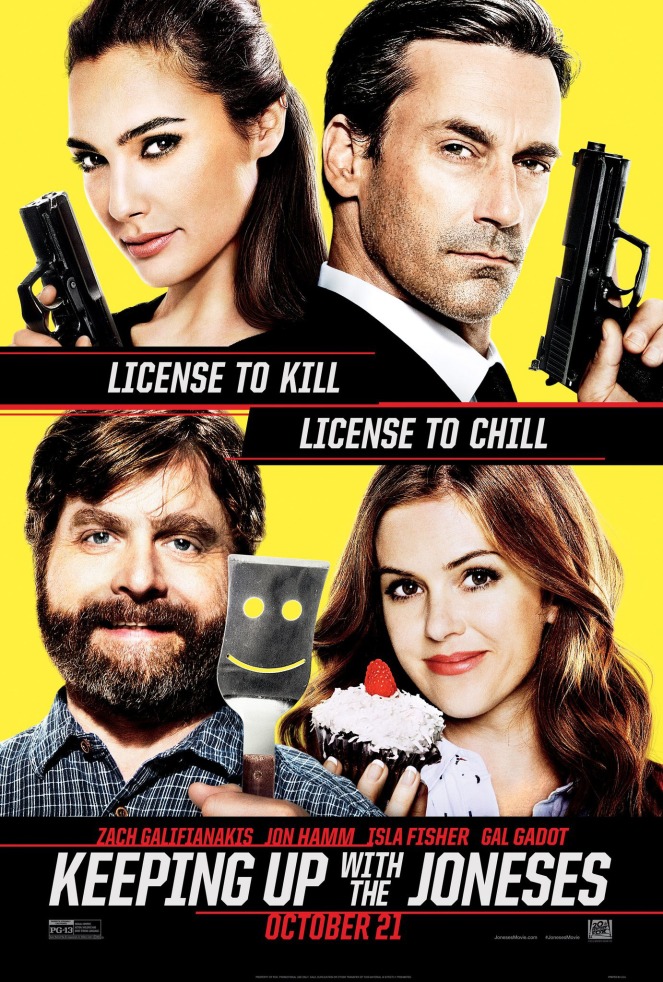 Just enough thrill, excitement, comedy and pace to make up from sloppy first half of the film. Keeping up with the Joneses may not be one of those memorable Spy films to date but it is an addition to that decent list you’ll enjoy with a round of popcorn on theaters. The film could have been better and the plot has actually lots of potential. It lacks the intensity, creativity and variety of sequences you are expecting from a Spy film. Neverthless, I still enjoyed the film. Loved the characters and some action scenes. Of course, Gal Gadot’s presence made the film bearable to watch until the end. You may or may not watch this B-movie on theaters unless you are a fan of Wonderwoman. 3/5 stars.