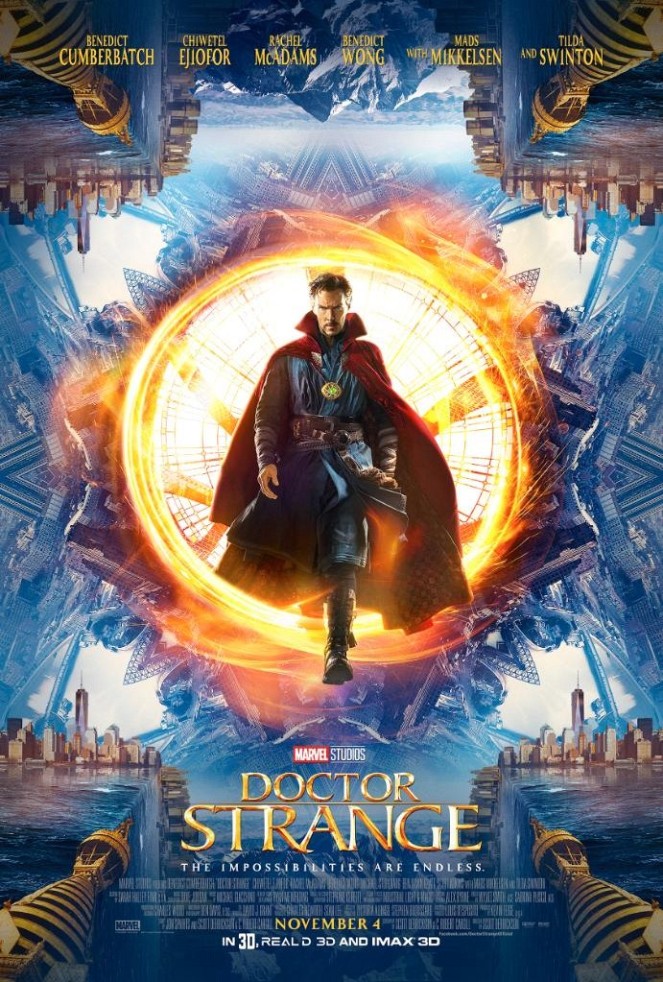 Deep. Wildly imaginative. Thought-provoking & visually-entertaining. Doctor Strange never disappoints to be one of the best films in the Marvel Comics Universe that gave sense and meaning to superpowers & parallel dimensions. It changed the tone of MCU Movies as it explored Marvel’s mystical and galactic side of the superhero series the Inception way. Hats off for this for being technically impressive in all aspects. Superb editing and visual effects that I must say a breakthrough in Mainstream film-making as well. It was a cinematic masterpiece of engaging conversations, impressive action sequences & superbly acted by Cumberbatch, McAdams and the rest of the cast. Never a dull moment. It may be a little bit heavy to some but the movie will leave you in awe until the end. It will let your imaginations fly too. Highly-recommended. 5/5 stars.