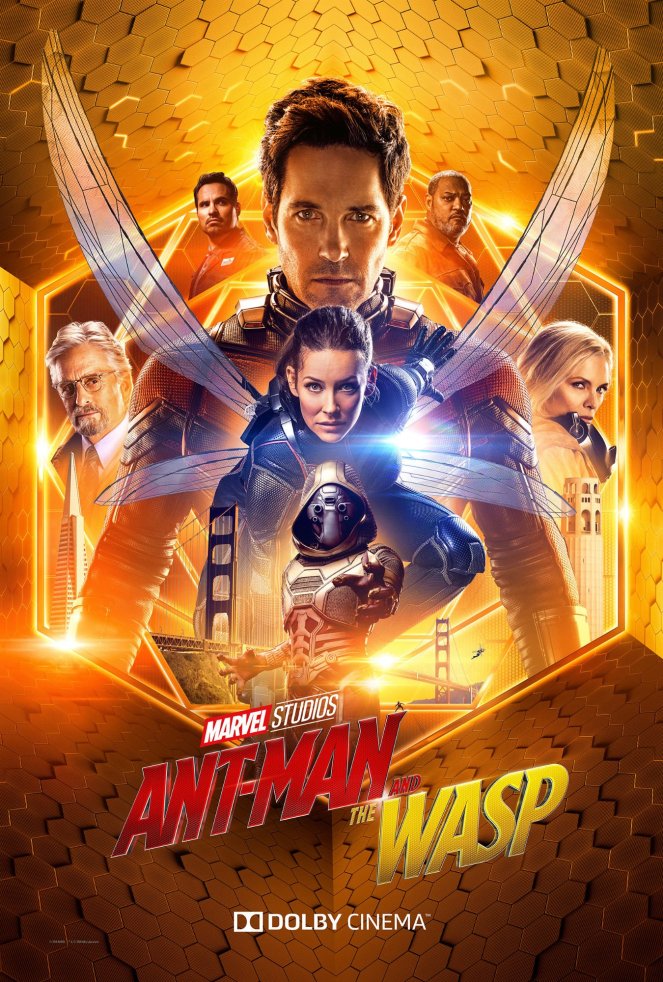 In the aftermath of “Captain America: Civil War,” Scott Lang  grapples with the consequences of his choices as both a Super Hero and a father. As he struggles to balance his home life with his responsibilities as Ant-Man, he’s confronted by Hope and Dr. Hank with an urgent new mission. Scott must once again put on the suit and learn to fight alongside The Wasp as the team works together to uncover secrets from their past. The movie is directed by Peyton Reed under Walt Disney Pictures.

Ant-man and the Wasp is a worthy sequel and Marvel Movie that gave variety to the Marvel Universe. What I like about the 2nd installment of the Ant-Man Franchise is its solid foundation of follow-up story and character development that is truly necessary for it to surpass the glory and highs of the first film. The whole plot was cohesive and very engaging as it gave respect to the first film and added an impressive answers and resolutions expected of a sequel. What I love about Ant-Man and the Wasp is that it raised the bar higher in terms of visual effects and cinematography. I loved how they utilized the small-big transformer thing plus the action sequences were brilliantly-executed at most scenes. Sound Design was good too. I really like the variety and mixture of action, comedy and thrills in the entire movie. Thanks to Paul Rudd’s charm and Michael Pena’s epic scenes. The charm of Paul Rudd is still undeniably strong on the 2nd film. Of course, the chemistry with Evangeline Lilly is really good on-screen too. Their tandem in action scenes were one of the movies’ highlights. Ant-man and the Wasp offers a refreshing masterpiece for the Marvel Universe. Highly-recommended to all Marvel fans out there.

So far, everything is forgivable since I enjoyed the movie from beginning to end. 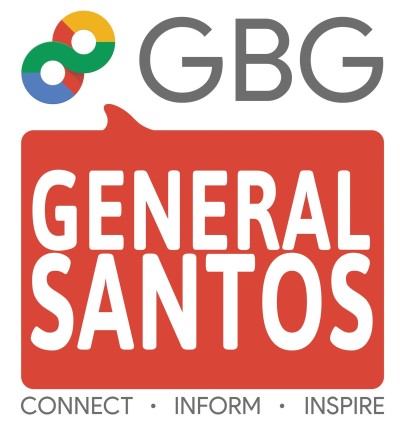 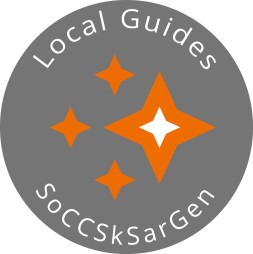 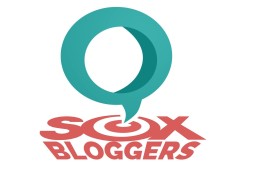 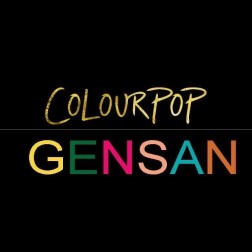 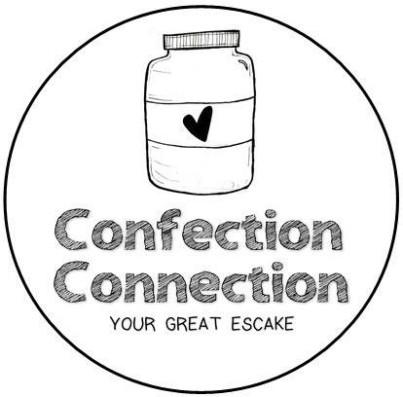 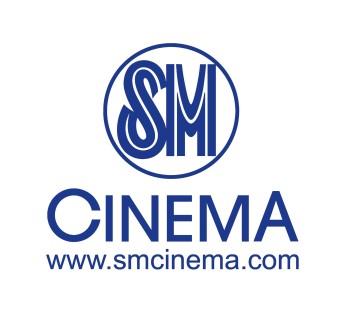 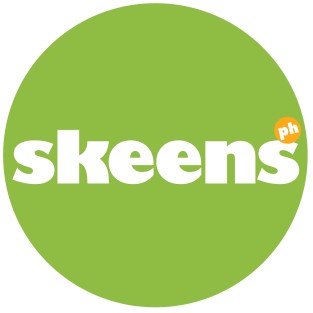