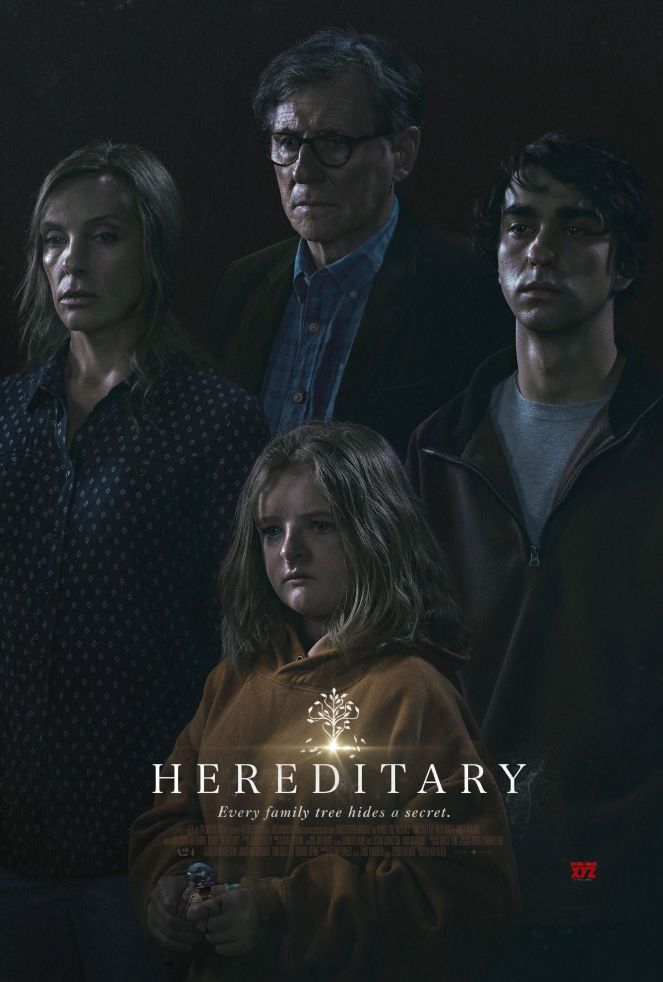 When Ellen, the matriarch of the Graham family, passes away, her daughter’s family begins to unravel cryptic and increasingly terrifying secrets about their ancestry. The more they discover, the more they find themselves trying to outrun the sinister fate they seem to have inherited. This film is directed by Ari Aster under A24 Studio.

Hereditary is a promising and one-of-a-kind horror movie that defied horror technicalities and somehow redefined the genre with its unique cinematography and story-telling formula. Hereditary provides a lingering and disturbing feeling especially on the climax part. Camera angles were creatively executed. I loved how continuous shots are used from various scenes. Sound Design was great too. Overall, the story was unique though. It is very effective in bringing in some eerie feeling especially on the camera angles and very impressive sound design. There were some disturbing scenes that are truly unique and distinct from the movie. For those who love deep and silent horror, they might find HEREDITARY on their favorite list.

Honestly, Hereditary is not my cup of tea in terms of the Horror formula. I was utterly disappointed after all the hype and the marketing the movie and critics are doing since its theatrical run. I felt asleep actually at most parts. There were some pretty disturbing and scary scenes but the rest felt like a slow and blank canvass finding its real substance. In as much as I wanted to be creatively impressed with the movie, I find it very lazy in terms of digging in with its interesting plot. There were times that it is predictable too. In as much as I wanted to appreciate it aesthetics in terms of technicalities, I see Hereditary as a failed attempt to make a memorable and haunting silent horror film it is bound to be.