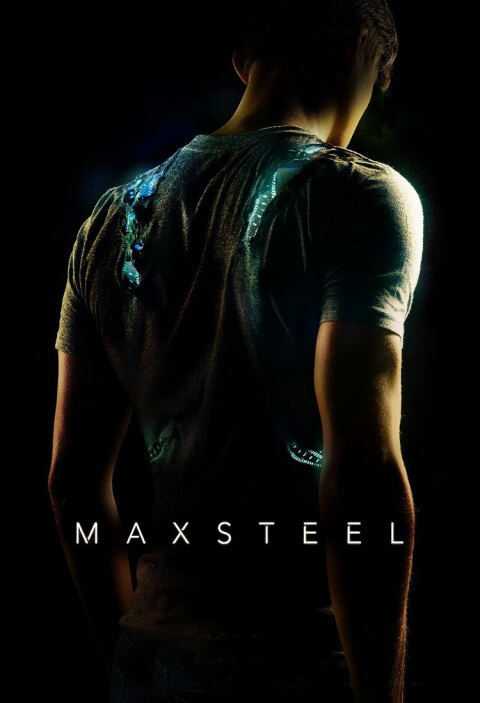 A B-superhero movie that actually lacks spectacle. A nearly half-bake and mediocre attempt to adopt a cartoon piece that can please fans of the latter but would leave its action-junkie audience hungry in the end. A bit disorganized and dragging at times. The storyline was not properly introduced for the sake of non-fans. Despite a very interesting take on the superpowers of Max, the film is surprisingly in a big monotonous tone. In fairness, the film has good special effects. There was a good mix of humor which actually made it bearable the least. Aside from that, I admire the risk on having Ben Winchell as the lead. He is too hot to handle. Generally satisfying to watch just because of Ben himself. Without him, Max Steel will fall on the pit of failed superheroes adaptations that can easily drown in Hollywood movie scene. You may or may not watch this in cinema. 3/5 stars.