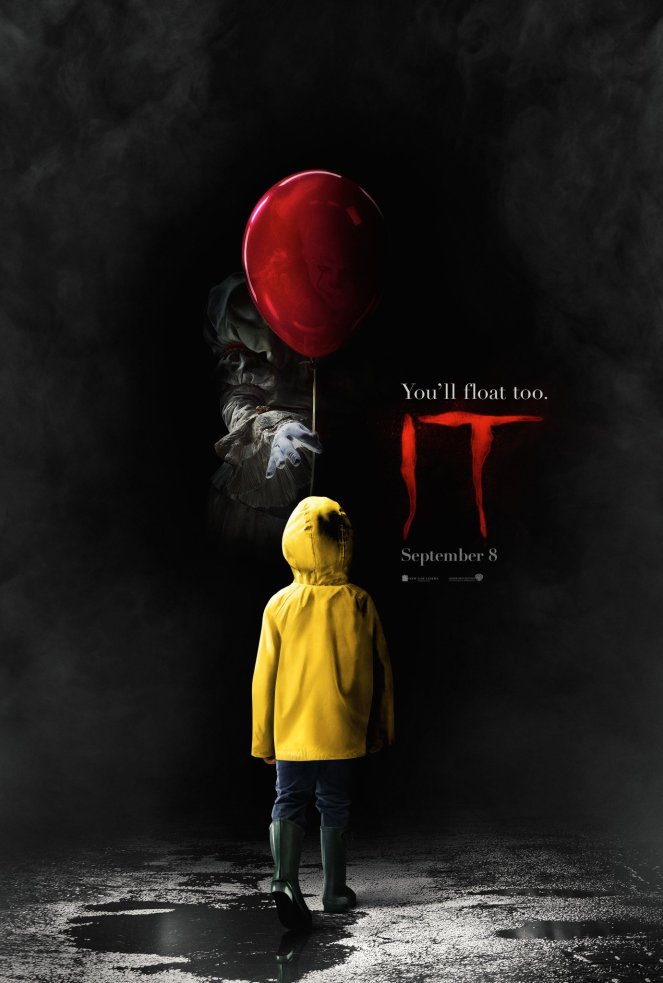 When children begin to disappear in the town of Derry Maine, a group of young kids are faced with their biggest fears when they square off against an evil clown named Pennywise, whose history of murder and violence dates back for centuries. This modern adaptation of the chilling Stephen King Novel is directed by Andy Muschietti under Warner Bros. Pictures.

IT is truly satisfying in all aspects. What I like about the movie is its faithfulness to the Original movie’s structure based on Stephen King’s most chilling novel. Genre-wise, IT is consistently dark, eerie, creeepy and disturbing. The movie really has some solid jump-out scares and really unforgettable scenes you expect from the IT movie. It has the unique scare formula that will truly redefine the horror genre. Plot-wise, the movie is well-structured and cinematography was on-point. Sound engineering and production design is top-notch. The horrifying scenes are brilliantly executed. I saw several new scare techniques that may not be that scary but scenes that will truly creep into your spines. The movie’s main character, Pennywise is such effective and impressive at the same time. He is really scary and disturbing. Every time I look into a clown, things will never be the same after watching IT. Hats off to the child characters in the film. They were all impressive and very good in their portrayals. They were the film’s main strength aside from Pennywise. Comparing it to the original, I love this modern adaptation. The climax was a little bit realistic compared to the original. I must say, worth-watching. Thumbs up.

I expected a short background and history but the story did not go through that aspect. More than its forgivable flaw, IT is a must-see horror movie.