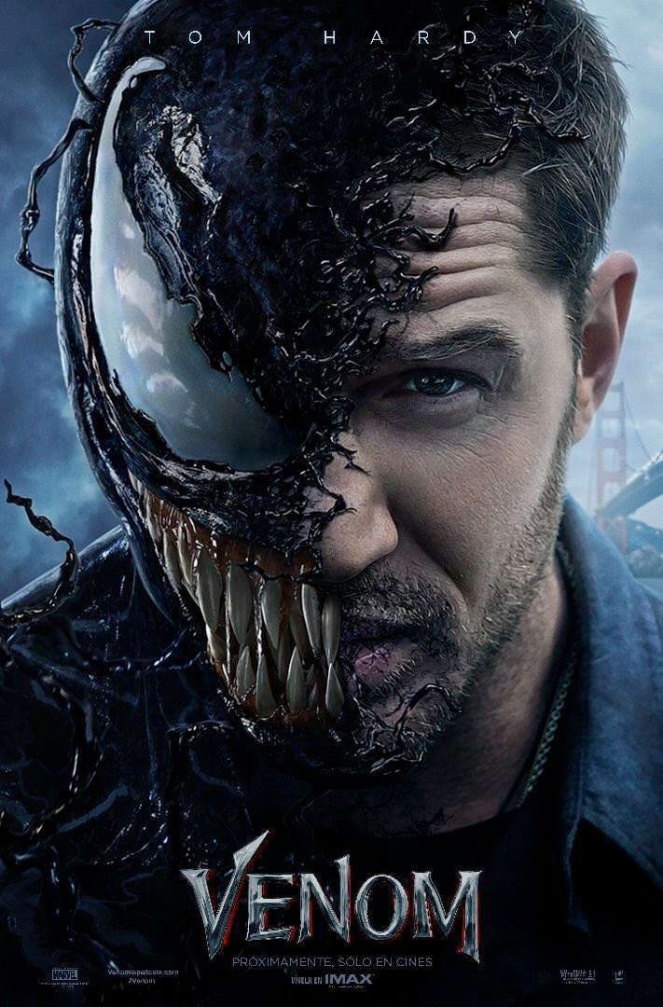 Investigative Journalist Eddie Brock attempts a comeback following a scandal, but accidentally becomes the host of an alien symbiote that gave him a violent super alter ego. Venom must rely on his newfound powers to protect the world from a shadowy organization looking for a symbiote of their own. This Marvel Movie is directed by Ruben Fleischer under Columbia Pictures.

After all the negative reviews spreading prior I watched Venom, those were actually my early warning device thing. However, after watching Venom, I actually want to tell everyone that not all Critics reviews are applicable to everyone. In my case, I actually loved VENOM. Being a stand-alone movie in the Marvel Universe and from having a connection to the Spider-verse, Venom did not disappoint for me. What I like about this Marvel movie its solid foundation in terms of conflict material. It started very in cohesive manner actually. With the right blend of Eddie as a journalist down to his downfall after finding out the dark secrets of LIFE Foundation. The sequences are pretty engaging from beginning to end. I loved the Action Scenes, It was executed very well. Overall, CGI effects are superb especially on the fighting scenes, Considering its DARK THEME, I actually find the comedy very appropriate and in good timing contrary to most movie reviews online. I loved the VILLAIN too. But I must commend Tom Hardy’s epic and award-winning performance. He was a perfect fit for the role and I couldn’t think of anyone who can portray the role very well.  The film is DARK but it is the nature of VENOM. I also commend the Cinematography and Musical Scoring. VENOM has the right blend for it to become a B-Movie and a Marvel Universe support character, but after watching it, I was craving for more if it especially if they plan out for a Sequel. Give chance for VENOM. This movie might be one of your favorite Marvel movies so far.

CGI Effects are good but the FINAL ACTION SCENE was a bit lackluster. I hope for some intensity and longer screen time too. But, the movie is still good!