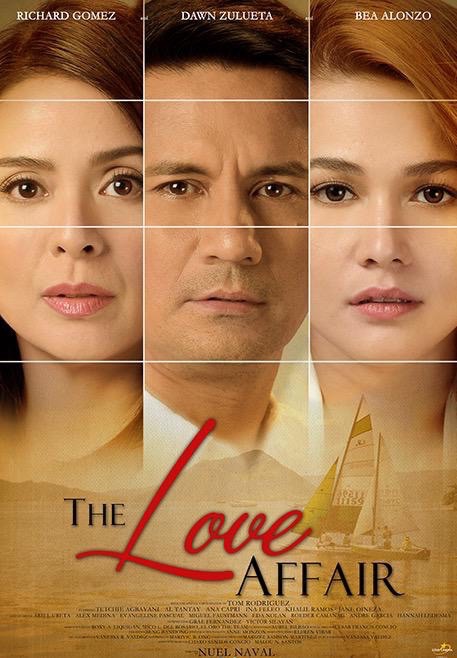 Even the caliber of its actors and actresses could not help in saving this film in the bottomless pit of forgettable infidelity-themed Pinoy films. The Love Affair will consume your time in a blank sheet plot of unnecessary flashbacks and shallow conversations. Don’t expect some cheap cat fights and some striking quotes on this one. The Love Affair gears toward the mature approach fit for the film’s central storyline and the social status of the characters. For me, the failure of this film is the in-depth approach on the realization stage of each of the characters on their own mistakes. Oh well. Enjoyed a bit especially on Bea & Dawn’s confrontation scene. It could have been better. 2/5 stars.