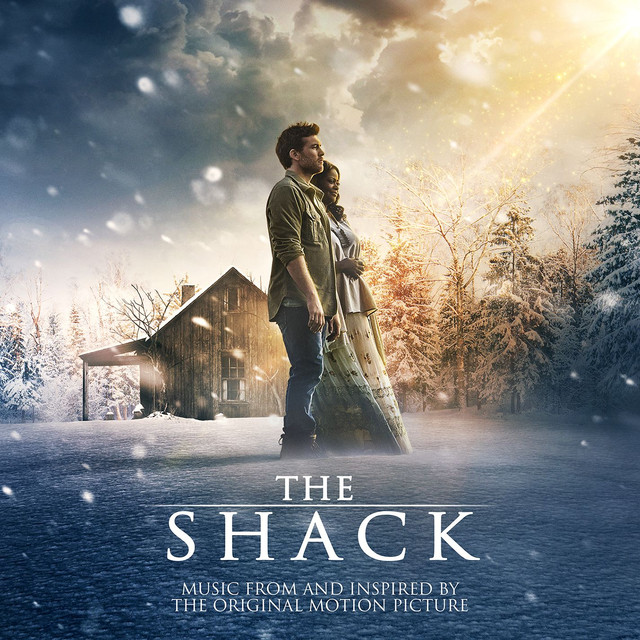 The Shack is based on the New York Times best-selling Christian novel of Canadian author William P. Young. The movie tells about a spiritual journey and challenge of Mack Phillips after suffering a family tragedy that claimed the life of his daughter and shattered their lives since then. After receiving a mysterious letter from God, Mack returned to the Shack and met an enigmatic trio led by a woman named Papa. Since then, Mack began a journey of healing and understanding of the tragedy that change his life forever. The Shack is directed by Stuart Hazeldine under Lionsgate Films.

My review have no comparisons with the book because I haven’t read it all. The film is inspiring as it should be. You can never go wrong on investing emotions especially when the plot is all about family. The tragedy part was done well in order for the story to be justified with challenges on the characters’ faith and beliefs. I loved how the sequence of events just made the emotions flowing freely. It somehow set the right mood for drama and realizations as a whole. I also loved how the family setting was depicted in a way that it is not too much staged and very relatable to any normal families in real life. The whole concept of God was presented in a very unconventional manner. The film took risk on depicting God and the Holy Trinity in a very unique way that could really spark various reactions and even controversies. The film blended well with the modern taste of audience nowadays by their interpretation of God in the movie. There were some touching and inspiring moments. Casts were good. Octavia Spencer was the strength of The Shack. Sam Worthington gave his best performance so far.

In as much as I wanted to find enough inspiration in the movie, I did not find one. I was expecting to be emotionally-attached since I know personally the feeling of losing someone you love instantly. But somehow the film got me disconnected with its risk of trying too hard to be inspiring and complicated at the same time. I must admit that the realizations and setting of the story is a bit disorganized and it is somehow overwhelming to absorb in its bloated running time. At some point, it is too hard to follow anymore. Despite some good performance from Octavia and Sam, the movie did not impress me at all acing-wise. I wish the characters have shown more. Character build-up was a little bit weak. Despite Sam giving his best performance so far, I still find his acting lacking. It lacks emotional intensity on majority of the scenes. For me, it doesn’t matter if I find inconsistencies within the film when compared to the bible because this debate or comparison is just too subjective to deal with. What I am trying to find in The Shack is its soul. A lacking formula that could have been effortlessly showing in the film but for me, its not.